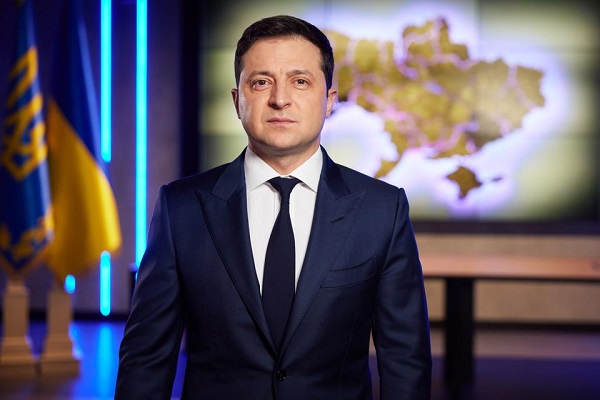 In a column for Time recognizing the most important people of 2022, U.S. President Joe Biden gave out a glowing statement for Volodymyr Zelensky.

“Each time we speak, I hear in President Zelensky’s voice the relentless determination of a man who believes profoundly in his duty to his people, and lives up daily to the solemn responsibility of leading his nation through this dark and difficult hour,” says Biden.

A former actor and comedian, Zelensky was elected as president of Ukraine on May 20, 2019.

Therefore, when Poroshenko ran again for president to fulfill a 2nd term, he lost by a landslide against his opponent Zelensky.

Amongst Zelensky’s achievements, the most important is the reformation of Ukraine's politics. Unlike his predecessors, Zelensky was a novice at politics when he was elected, lacking connections with other politicians. This brought hope within the Ukrainian citizens that the cycle of corruption would finally break off, which increased his popularity.

During Zelensky’s inaugural address, he expressed how “[his] election proves that [Ukraine’s] citizens are tired of the experienced, pompous machine politicians who over the 28 years [of independence], have created a country of opportunities – the opportunities to bribe, steal and pluck resources.”

One way Zelenksy combated corruption was by signing a document that made sure there were no discrepancies between the law and the Constitution regarding the National Anti-Corruption Bureau of Ukraine (NABU).

Additionally, to address the conflict between Ukraine and Russia, Zelensky has taken measures such as increasing military funds, building strong relations with other countries, and trying to improve Ukraine's economic situation. He has also conveyed that he is “open to genuine peace talks” with Russia and has been seeking peaceful negotiations.