Cultivating Bilingualism and Biliteracy in Korean and English

Cultivating Bilingualism and Biliteracy in Korean and English

It’s a common struggle among thousands of Korean-Americans. As parents, we want our children to thrive in education and maximize opportunities for future success.

Obviously, English proficiency is critical but we also want to preserve and transmit our heritage language to the next generation and beyond. As a 1.5 generation Korean-American parent, it saddens me to witness the gradual loss of my parent’s and ancestor’s mother tongue slowly diminish across our family generations.

Bilingualism is the ability to fluently speak in two languages, while biliteracy is the ability to read and write proficiently in two languages. While many Korean-Americans in my generation tend to be bilingual, many are not biliterate. Years of weekend Korean School may have helped students to learn the foundations of the language, but the research shows that the most effective means to build bilingualism and biliteracy is via dual language immersion programs. According to the 3rd edition of the Guiding Principles for Dual Language Education (2018), the term dual language refers to any program that provides literacy and content instruction to all students through two languages and that promotes bilingualism and biliteracy, grade-level academic achievement, and sociocultural competence for all students. 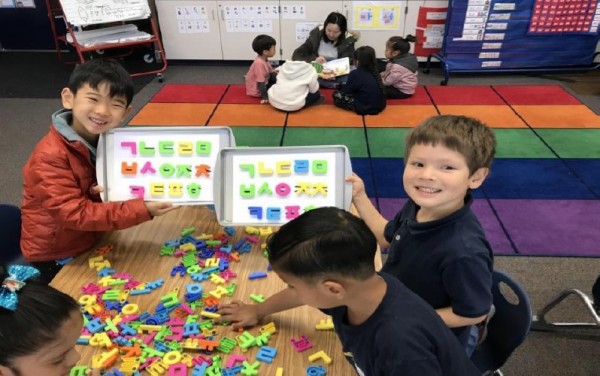 Research from the Center of Applied Linguistics shows that students tend to be more fully bilingual in higher program models, such as a 90:10 model versus a 50:50 model.

The first number refers to the amount of instructional time spent in the target language in Kindergarten, and the second number refers to English. In immersion programs, the emergent bilingual student is not at risk of losing English language opportunities since English is prevalent in the community and media. Dual language immersion (DLI) programs are not replacing English with Korean, but rather providing students the opportunity to acquire a second language, an additive (not subtractive) program. As students matriculate through the grades, the amount of English language instruction increases to meet at a 50:50 model by 4th grade and up.

In addition to the goals of bilingualism and biliteracy, dual language students tend to outperform their monolingual peers on standardized academic tests, gain a positive self-image and pride in their cultural heritage, and benefit from enhanced brain development. 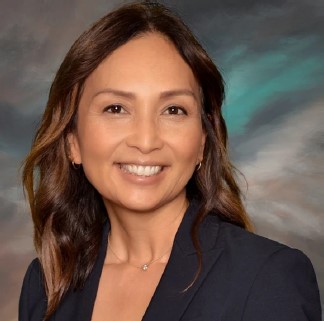